Imagine…. Three elephants escape from a circus, run down the street into a neighborhood. Each one of the elephants runs…
Read Article 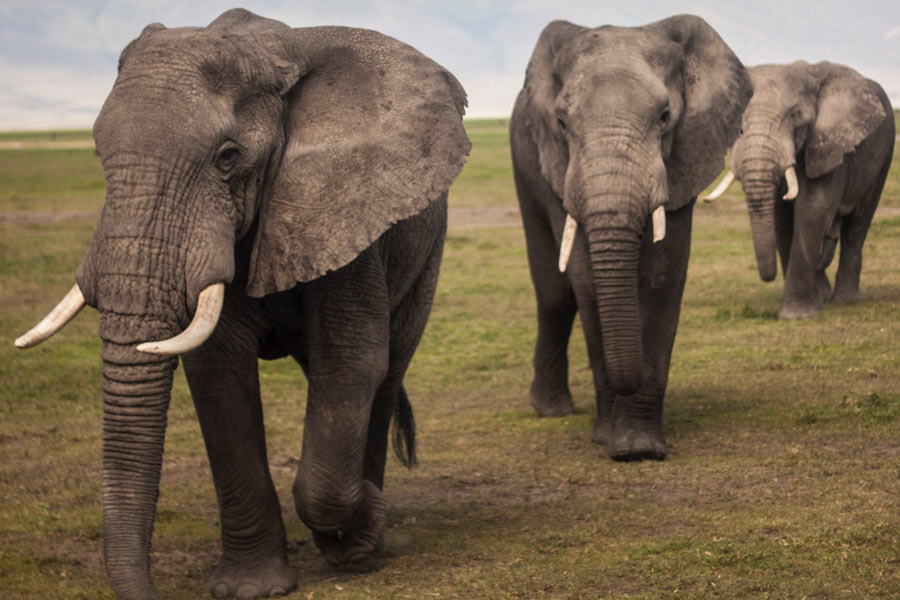 Imagine…. Three elephants escape from a circus, run down the street into a neighborhood. Each one of the elephants runs into a house.

Couple #1 comes home from work and see the door is busted open, the furniture is smashed, the elephant’s head is in the kitchen eating all the groceries and the back of the elephant is in the bedroom pooping on the bedspread. This couple has a rule at their house: “if you can’t say anything nice, don’t say anything at all”. The husband looks around & can’t identify anything nice to say about the situation. The wife looks around and sniffs…. she also can’t find anything nice to say. They smile at each other and bear it. He is glad that nothing is said. She is glad it didn’t break out into a fight. And they learn to live with the elephant.

Couple #2 comes home and sees the elephant destroying the kitchen, leaving poop in the bedroom. And their communication goal is to make observations and state their opinions. The husband responds to the situation: “YOU are a stupid idiot for leaving the door open and inviting an elephant to walk in”. The wife defends: “YOU are an even bigger idiot if you can’t see the elephant broke down the door.” He replies, “that is just like you, and your mother.” They have so many problems worse than the elephant that they don’t give it any more attention. And they learn to live around the elephant.

Couple #3 come home and find an elephant has destroyed their front door, eaten their food and made a mess in the bedroom. And their goal is satisfaction. The husband takes inventory and he is not satisfied. He turns to his wife, and says, “Honey, when there is an elephant in the house, I am not happy (I am angry). The door is broken, the food is gone and that bedspread that grandma made us is destroyed. I would like the elephant out of here and everything restored. Would you please call the circus and have them bring a truck and a lot of money?” A couple weeks later, they come home from work and the carpet has been cleaned, the bedspread has been replaced and the door has been repaired. The cupboards were once again full of groceries. And the husband turns to his wife and smiles, “remember when there was an elephant in here? Thanks for making the call to get that taken care of and doing the work to restore the house. I really appreciate that. I feel happy and that meant a lot to me. Would you accept my hug and a kiss?”

When an individual or a couple perceives that something is not right, they have a CHOICE in how to respond to the undesired situation. 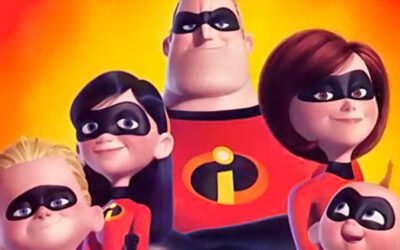 I love The Incredibles family. Most families can relate with them. The teenager is surly at home and has social anxiety…

END_OF_DOCUMENT_TOKEN_TO_BE_REPLACED 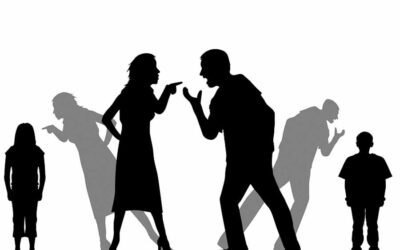 When most couples have struggled long enough in their marriages to decide to seek help...

END_OF_DOCUMENT_TOKEN_TO_BE_REPLACED 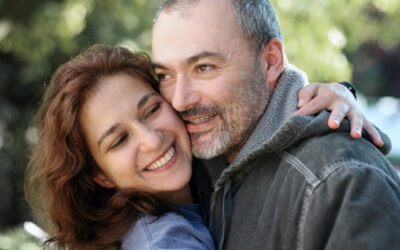 Marrying a single parent is complicated. It doesn’t take very long to realize that the...